What are you wearing?

au naturel – it is my nightdress.

With a soft giggle, the voices faded away. She was listening to them, all over again. Cozily wrapped in her Maa’s pashmina- the only family heirloom she was allowed to inherit, her warm body and cold heart just listened to the conversations going on in her head, with eyes peacefully closed. Ahilya was not at all surprised at her mind’s ability to turn the old forgotten texts into voices even today. The only thing she was surprised at was herself. For a moment, she opened her eyes. It was darker than her encephalon. She took another sip and dived back into the pool of her thoughts. This time, the scene changed and so did the man on the other side of the phone.

Will you marry me?

You have to answer in Yes or No. Will you marry me?

It did not take more than a minute for Ahilya to type Yes. Her fingers on the keypad moved swiftly from one key to another. Immediately after saying Yes to Gaurav, she sent him the marriage vows.

My goodness! You are already ready with the vows. That was quick. Gaurav replied.

Well, aren’t you quick?  Directly asking me for marriage, that also over text, without even proposing me your love?

I cannot wait for it, Ahilya. I really cannot and you know this….

The smile on her face slowly left as the words drowned in the dram.

She again opened her eyes, took another sip and was about to rub her lips with the sleeves of the black shirt when she remembered that it was Gaurav’s favorite. He would not like it dirty or smelling Old Monk.

A tear rolled out of her eyes and seeped into the moist wood beneath her. Ahilya had lost track of the time. She did not know for how long she has been lying on that wooden sofa, which probably was breathing its last monsoon. Ahilya’s cabin had minimum furniture and this wooden sofa was perhaps the only luxury in the times of necessities. It was day 6 since she has left her home to this heavenly abode in Kumaun hills.

The tranquility was certainly blissful outside. Inside her, Lucifer reigned the throne.  She unlocked her phone. It was past 9. She stared at the notification bar for a minute. No one has checked on her.

She thought and again went back to her sleep, wherein she was more awake than open eyes.

The world had to be at peace. There was no option for it. The trouble maker was busy- soused to the eyeballs and engaged in a little lonely maudlin ceremony.

The last time she held this ceremony was in a sober state when the person who loved her unconditionally left this world. Ahilya was there with Anay on that day. Even after 10 years, she found it difficult to believe that Anay was no more. The weight of his last breath still felt heavy, texture-warm and sensation-intimate. Besides Anay’s death, it was her survival that kept poisoning Ahilya from within.

“I am ready, this time?”, she murmured in her sleep.

“Last time. I put my faith in you- you are my last hope.”

“Didn’t you observe the pattern?  Oh! You overlooked it or maybe you have more faith in faith than it deserves. Faith is bad when put more in others than ourselves. Even worse than me. Perhaps, this is my Lord’s way to take my revenge. Ah! It was an embarrassment when I could not conquer a simpleton’s soul. You turned out to be a bohemian. A gypsy. I must take away bonded – not the free ones.”

While they said she had a fighter soul, Ahilya recognized her soul as marked one. Tonight, that mark deepened further.

Her lips moved a bit but did not say anything.

Faith is Bad. She repeated silently.

Death was right. At least for Ahilya, death’s words were the only true wisdom at the moment. How could not she spot the pattern? It has been there- always.

The first time when she put her faith in her family and came out with marks of abuse on her 12-year-old body, her faith met with doubts, rejection from her own parents and family, insult and loneliness. Her cries were hushed. This is when she learned to smile for the world.

The second time she put her faith in Gaurav, who introduced it to dominance, betrayal, violence, and emotional death. In 8 years of relationship, out of which 3 enjoyed the marital bliss, Gaurav never proposed his love to her. She was his wife. Only wife. He was the man of actions, while she was the woman of words and millions of words. She had a never-ending stock of stories, events, gossips, dreams, imaginations and if nothing then songs flowing from her lips. Her smile had the power to lift up spirits from hell to heaven. Within her, she carried adventure, love, care, passion and also life, which she lost after catching Gaurav in the act of infidelity. With her unborn child, she lost her real self too.

However, the gypsy soul of Ahilya gathered the pieces of her faith one more time. After all, her soul was of a warrior. It was not easy, neither for death-nor for life, to make her give up. For long, she secured pieces of her faith within her closed heart, until Keshav came into her life. He called himself her friend. A friend like Anay, who used to talk to her, listen to her and make her feel valued and wanted. Her heart opened, once again placing her faith in a relationship it truly believed.  She surrendered herself completely- mind, body, and soul because this was what she learned from Anay. But it did not take long for the mirage to disappear. The sheen vanished as she moved closer. He was there only for a few moments of pleasure and fun. Once their friendship caught the eyes of the world, he made his way out from her life silently. Over time a bare, deserted heart was left with nothing but lies and dead faith.

Taking another sip from her glass, for the first time Ahilya really spoke in the last 52 hours.

A few minutes later, in front of the fiercely lit fireplace sat the bohemian soul in a state of nature. The room smelled mixed fumes of wool and cotton. Pashmina fueled the fire longer than the black shirt. 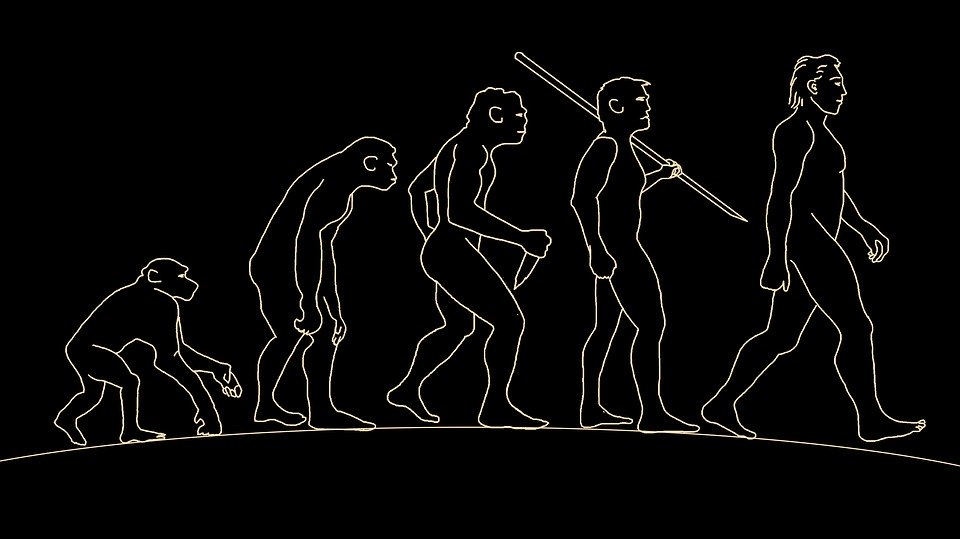